Hi there, AznSensei here reviewing the recent addition to the Sims 3 Store known as Nautical Living.

This set is a change of pace from the previous sets dabbled in fantasy, era clothing, and gambling into a relaxing and tropical living set. Unfortunately, many will argue that this should belong in Island Paradise, which is coming out in a few weeks from now. One would say this would compliment Island Paradise and would fit well with House Boats and all. Personally, I think it was a very risky move of the store team to create content to fit Island Paradise, but as always you will find players who will suggest new "Island Paradise" collaborations via The Sims 3 Store......

Anyways, this set gives a feeling that some of the meshes are the same as some of the past store items we already have (with slight changes), but there are some nice decor and other content to be found within this set. Such examples include a brand new Treasure Chest Grill, a new rocking chair (which hopefully will be base game compatible after the Island Paradise Patch), and brand new cornice pieces!

The price breakdown is as follows:

So far, the price setting seems okay, HOWEVER, there is a discrepency with some of the content:

No clue whether or not it will be like that, but if they were priced 25 Simpoints each as noted above:

Then, the cost of all the items individually would be just 1150 Simpoints than 1300 Simpoints. It isn't a major price jump (compared to other items in the past), but I hope this isn't the beginning of another supposed price hike.

Anyways, below are all of the objects, including any stencils/designs and the coloring channels. I hope you guys enjoy! 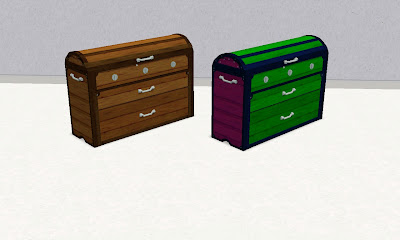 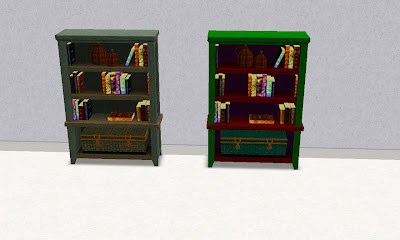 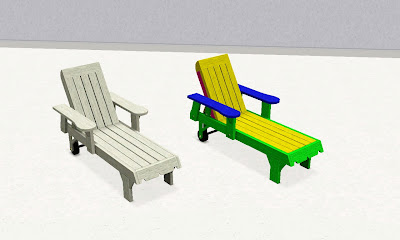 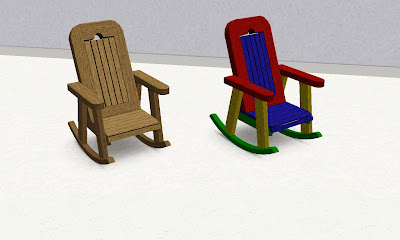 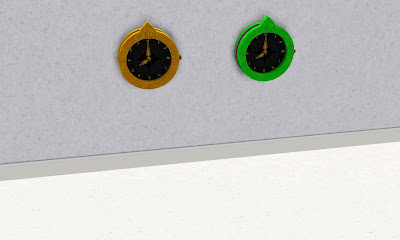 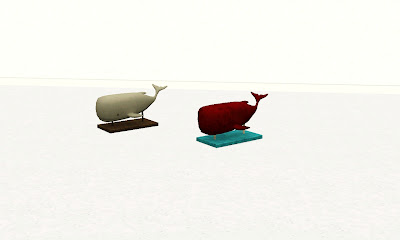 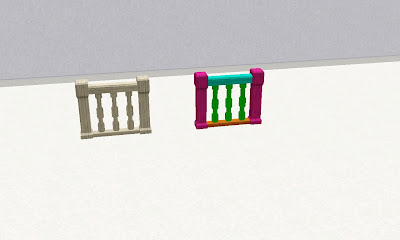 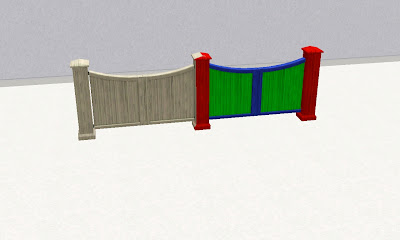 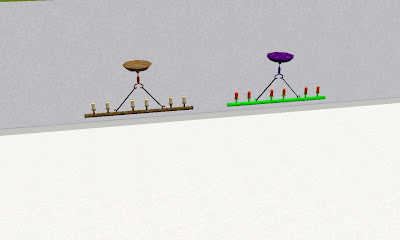 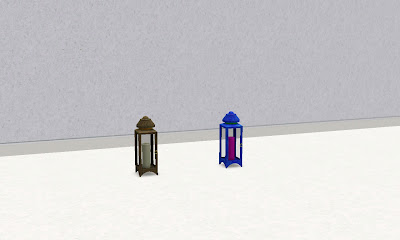 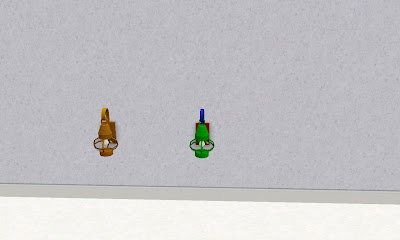 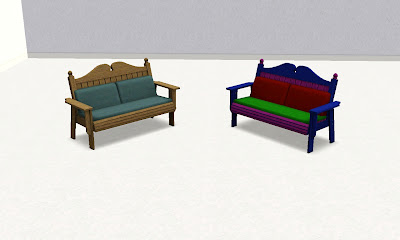 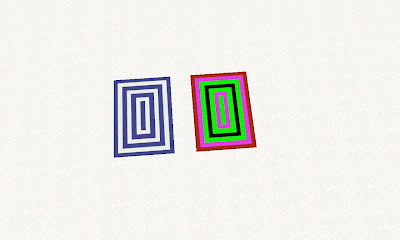 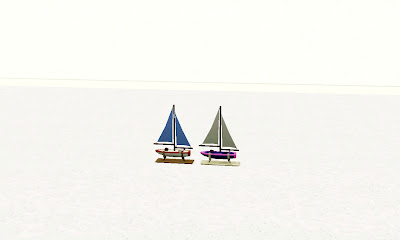 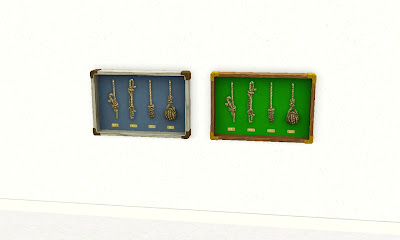 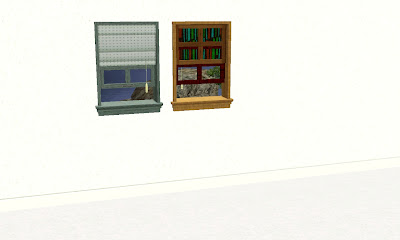 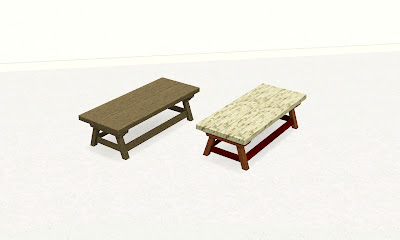 Of the Sea Wall Shelf 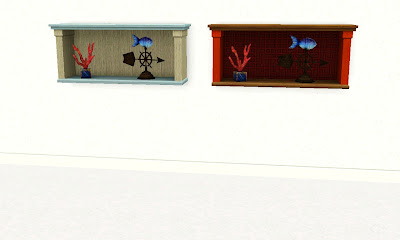 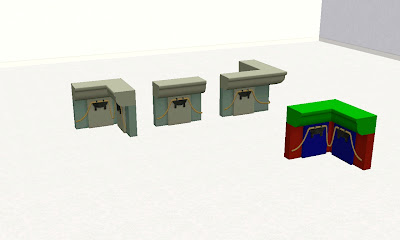 Price: 5/10 - Even though there was a small price hike in the decor and the lighting portion of the set, that price hike is still beneficial for future sets. I may find it not that a big deal, but I'm sure many others do care about the extra 25 simpoints or so. Of course, if constructive player feedback allows it, hopefully we'll see these items back to the 25 simpoint range. For 950 simpoints, it may not be worth it to some due to the fact it does look somewhat themed for Island Paradise and is released close to the release date.

Theme: 5/10 - Kind of wished the Store Team went another route and released this either months prior, or many months after Island Paradise. It just fits the theme of Island Paradise, and players will be in the mindset that it should have belonged in Island Paradise and not sold as a separate set. However, this does complete the supposed Island Villa/Bayside/Sun, Surf, & Sand sets released many years ago. Based on that, it does seem somewhat complete via the store because we have the following:

And now we get the Nautical Living, which is Living Room, which somewhat is close to complete the entire set. And that's pretty decent.

Design: 4/10 - I feel like some of the furniture and objects that come in this set are what we had in the past. Of course, there is some nice decor objects created that makes your home feel more like an Island Adventure. I also love the new styles for the cornices, and that would make some future building ideas. However, regardless, I feel like for a set after Dragon Valley, it seems plausible that the store team spent enough time to release this after Dragon Valley, rather than fully flesh out this living set.

Overall: 4.6/10 - There was more negatives than positives in this set, but overall I do think this set probably should have been kept on hold for a while. Of course, EA and the Store Team do like taking feedback and suggestions from players for future store content, and it seems like Island-Themed Content was quite popular in the forums (Yes I was around during this time and saw a thread with support). Anyways, it looked like it would fit well in Island Paradise, but overall, I did find the set a disappointment.

Posted by TheDarkKami at 9:11 PM