- Thank you to Valgon57 for the banner! ^_^
- Thank you to a generous gifter, who has requested to not be named, for a wonderful birthday gift! *Hugs*

Welcome to the review of the recent addition to The Sims 3 Store: Dreams of India. This set is a continuation of the India-Inspirations Collection that was released in the Spring of last year, and also commemorates India's Independence Day, which is August 15th, 2013. This set is 1350/1550 Simpoints on sale until August 22nd, 2013 (Please remember to purchase this set BY the 21st, not the 22nd).

Included in this set are 27 Build/Buy and CAS content combined into one set, and the price breakdown is as follows:

In regards to the price, I think it's a pretty nice discount for 27 items being around $20, where you're pretty much saving $7 for buying the set as a whole. That is, if you like cultural content, but I enjoy having culture being added to The Sims 3, to add more variety, so it is worth it for me.

This set, like I said earlier, is a continuation of the India Inspirations Collection, which had a Bedroom and Living Set. This one contains Build/Buy Content that focuses around the Dining Room, and partially a Study Room. The CAS content is a continuation of the other clothing, with the exception that it includes childrens outfits now. Sadly, Toddlers, Teens, and Elders get shafted again in this set and were not included.

Build/Buy
The Build/Buy portion of the set includes 14 items and consists of content that focuses on the Dining Room experience. The detail of all of these objects are breathtakingly beautiful, especially the dining chairs, windows, and lights. The partition is also beautifully done and you can see all of the items displayed in the pictures below. 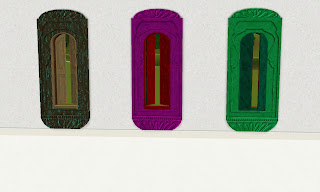 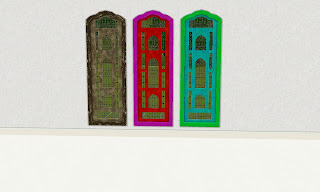 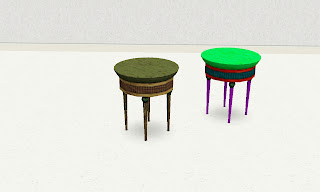 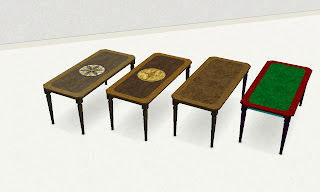 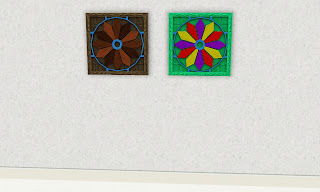 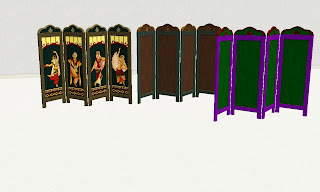 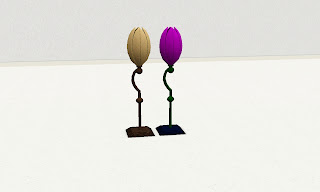 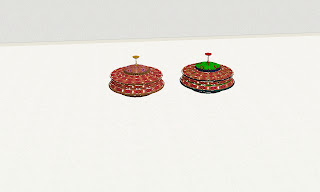 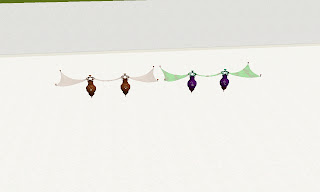 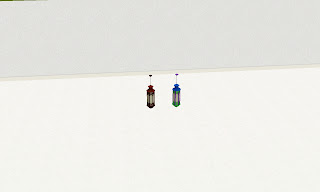 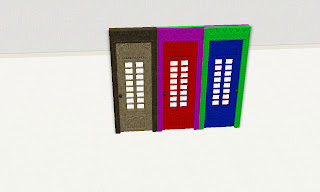 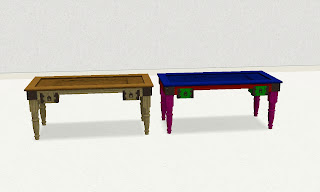 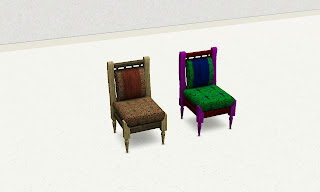 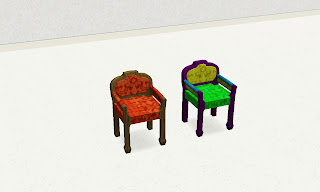 CAS
The CAS portion of the set includes 13 items that focus on clothing mostly around YA/Adult age groups (which doesn't surprise me and disappointing) and contains 2 outfits for children....

There is one slight problem with this set and I thought the Store Team would have considered adding the following:

They could have just released a set with clothing of everything except YA/Adult, but instead we get more YA/Adult clothing to add "variety" and not enough clothing in the other age groups. While I'm sure they may look at numbers and be like "Ohhh, we don't make enough in the other age categories, so we aren't going to make as much." I just think catering and bringing more content in other age groups would flesh them out more, let alone make more people purchase your content. I was slightly dissapointed in CAS so much that I considered only buying the Build/Buy Content and not the clothing.....

Other than that, the detail of the content is pretty exceptional and they added a new hairstyle for mens, which wasn't included in the previous sets. There is also one outfit for females and male children, so that is a nice addition. Below are the pictures of the clothing.

While the Teens do not get any clothing, they do have the hairstyles enabled for them, and you can see them here. The Turban has 3 channels and everything except for the chains (whatever it's called) is recolorable. The first female hairstyle (that isn't in a bun) has 4 color channels and two different designs, one has gems embedded in the lace, while the other doesn't. The lace can be recolored in the 2nd stencil, but not the first. The other hairstyle has only three color channels and everything can be recolored.

The hairstyles for the females are very beautiful and nicely detailed, so props to the store team for making these hairstyles.

The YA/Adult category get more clothing again, and you can see all of them below. There is one top for females, along with a matching bottom, and three outfits. Males get three outfits also.

In the female top, everything except for the hanging accessory on the top can be recolored. The same can be applied for the bottom. The sheered kurta outfit has a nice recolor for one part as it can match the skin color if necessary. The jeweled kurta would have made a wonderful teen outfit it was designated to teens instead of YA/Adult and is a simple everyday outfit that can be utilized. The kameez outfit can match the skin also with one of the recolored channels and everything except for the jewels embedded can be recolored.

Price: 10/10 - The price was pretty nice, along with the discount being applied for early bird purchasers. You are pretty much saving almost 50% when purchasing a set instead of buying the individual items piece by piece. Thankfully the set was not over 2000 Simpoints after discount, so it was nice. Keep up the discounts Store Team!

Theme: 10/10 - I always enjoy it when a theme gets continued later in the year, or next year. This was no exception. With the India Inspirations Collection set released in the Spring of last year, I had hoped to see a continue of the series, and was glad to see it continued again. I hope to see other sets continued in the future, and this would definitely keep the Store going if more themes get continued, with the exception of adding new themes and completing them too.

Design: 7/10 - The design and look of the Build/Buy and CAS content are breathtakingly beautiful. Even the small decor items, like the partition, and the lights are beautifully done and detailed. I think this addition was nice and I enjoyed the amount of work and detail used in these objects. The clothing has some nice detail, especially the hairstyles that are included and there are some drawbacks in terms of the stencils not being recolorable, but other than that it was pretty good. I am disappointed that the Toddlers/Teens/Elders do not get any clothing in this set and that would have been nice to see.

Overall: 9/10 - The price is pretty decent, the build/buy is wonderful and beautiful, and the CAS is what I can live without and wished for more improvement in terms of age variety. Other than that, if you are an advocate for cultural content, by all means get this set. If not, then don't even consider purchasing this set if you despise having culture in your game.